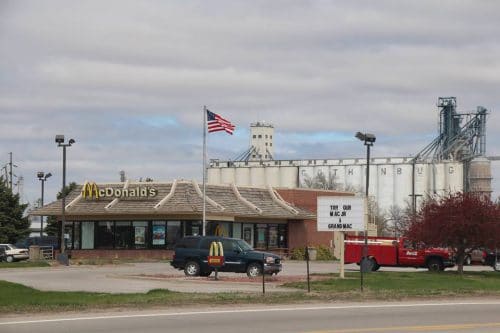 Written by Peter Laugesen (Other Story, Our Europe)

From 6th April-18th April 2017 Madeleïne Käte and Peter Laugesen from the documentary project, Other Story – traveled through Illinois, Iowa, Nebraska, Colorado, South Dakota, North Dakota and Minnesota to meet and interview American and native activists and witnesses to the ‘Protection of the water actions’ that has been taking place at Standing Rock, since April 2016.

“We met the young and the old. Natives and more recent immigrants to USA. Activists and helpers. Frontline warriors and the supporting people from ‘the quiet storm’.

The truth about film making is that if the film has to be great the photographer, director or interviewer has to be the first one to experience the great story. And we did experience great stories, sensitive moments, songs, laughter, tears, anger, hope. 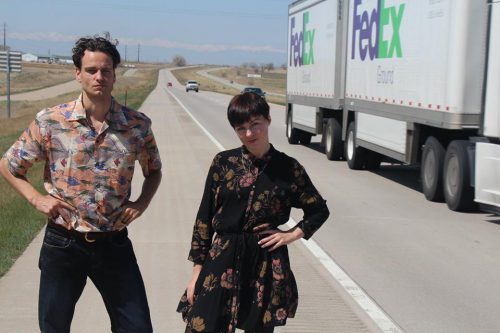 I’m left with a new understanding of American history and I know and see for sure that the white-western-world likes to underline the ‘doctrine of discovery’; the doctrine about Europeans discovering the Americas and simply made it into that beautiful and powerful place it is today, suppressing the dark truth of the genocide on the indigenous people and the enslaving of African-Americans.

I’m also moved and encouraged by the awakening and the Lakota people’s rediscovery of their own culture. Words, rituals, ceremonies, things and skills have been lost, but as the Lakota tribe gathered with all these other tribes in the different camps in the Standing Rock Protection of the water action, they have been assured that a quest for rediscovering their culture is both meaningful and feasible. And so, in June 2017, a gathering will take place in the Black Hills where more native tribes will be gathered than there has been gathered in more than 100 years. So that is the hopeful conclusion that I leave with from this journey where we have seen and been told about a native community that has struggled with social decay and alcohol and drug abuse for too many decades. I hope they and the future will turn this development on its head and something signifies that that’s exactly what’s going to happen with this awakening and rediscovery of their own culture, pride and identity. 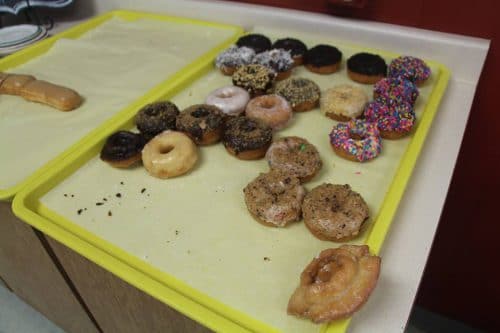 In the final videos you get the chance to meet the people as we met them. Their stories are amazing and their words intriguing. It would take me several hours to even do an attempt at telling their stories and I shouldn’t, because they told their own story on camera, so you got it coming.

America is a beautiful place to work as a documentarist (film maker, interviewer, media activist, mediator). The light is beautiful. People are for the most part openminded and outspoken.

America is also a brutal place and a place of ongoing power struggles. Power struggles that is fought with water cannons, rubber bullets, corrupt relations and not to forget media and too often a black and white storytelling. So I’m very glad that I got to be part of telling other stories from America.” 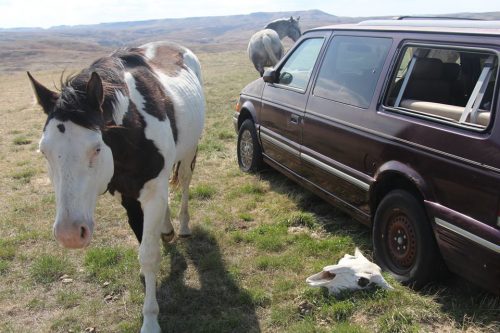 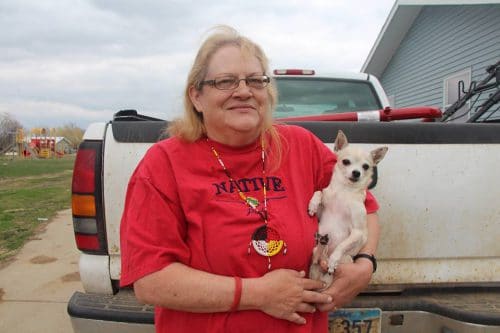 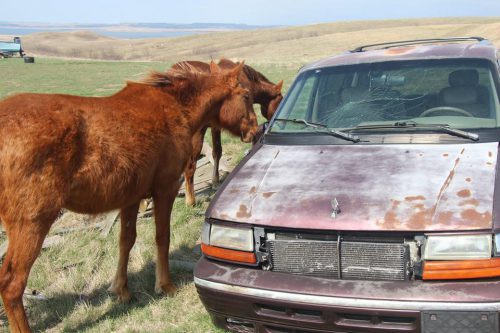 In Activism, Art, Artikler, Behind the scenes, Culture, Education for the future, Medier, Other Story, Respect

Caring from a distance