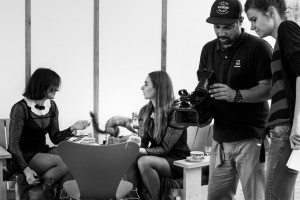 ARTE (DE/FR) portraying Sisters Hope in the Dome of Visions

An early spring morning The Sisters met with the French/German cultural channel ARTE to talk about their work in the Dome of Visions.

In a building that in itself represents courage and the idea of another tomorrow, The Sisters unfolded their vision on how to evoke a more sensuous educational system through the immersive, interventionist and interactive means of performance art. 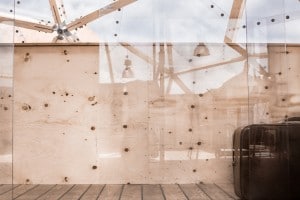 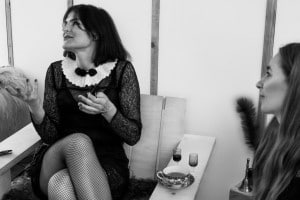 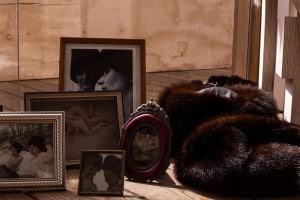 The Milk Of Dreams