Performa Biennial 13 and beyond, NYC

Velvet Water. Chris Burden, NYC, New Museum. Here to visit the Performa Biennial 13 as part of a curatorial delegation from the Roskilde festival, but inspiration is to be found in many places of this city. 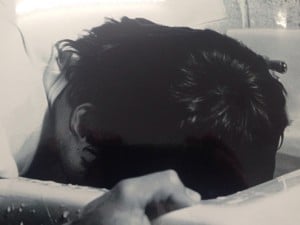 Performing the Archive performing: Addressing the question on how to preserve the unique moment, the intensified bodily presence, which is the piece, when it comes to performance art? This question is addressed in this exhibition. The way to go about it – The archive becomes a new performance in itself with artifacts, symbols, tokens from that moment in which the intensity lingers… 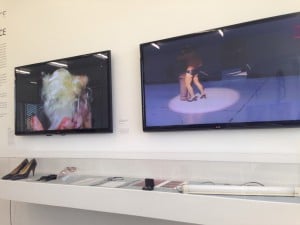 Yayoi Kusama – Impressively immersive between pop art and minimalism. 45 seconds in the room of a thousand souls and Requiem for a Dream revisited. 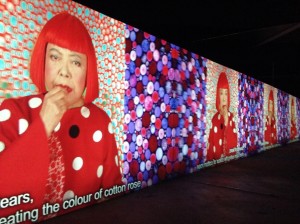 I felt tricked yesterday by Einat Amir and her performance-exploration ‘Our best of Intentions’. In this dull IKEA-home we, a group of 20 voluntary people, explored the potentiality between psycho therapy and performance. Just from that I was quite critical. Of course this exploration also turned out to be a critical statement to the praise of performance art to do and save everything. I was an unaware rabbit in an experiment investigating the limitations of performance art through…well… Performance art. 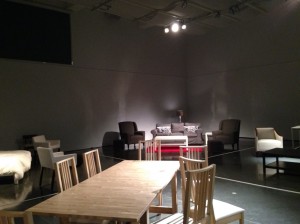 Mike Kelley got completely under my skin. I was drawn into his painful lost childhood memories universe. His utopia in dystopia or the other way around. 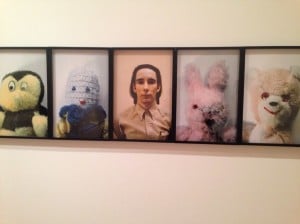 The line speaks it’s own language. Rising performance star Clifford Owens. Again we signed the papers and formally and performatively promised not to take photos. But in the secret room (no photos available) the scene was changed and we were captured by the artist who was (unfortunately only slightly) present. 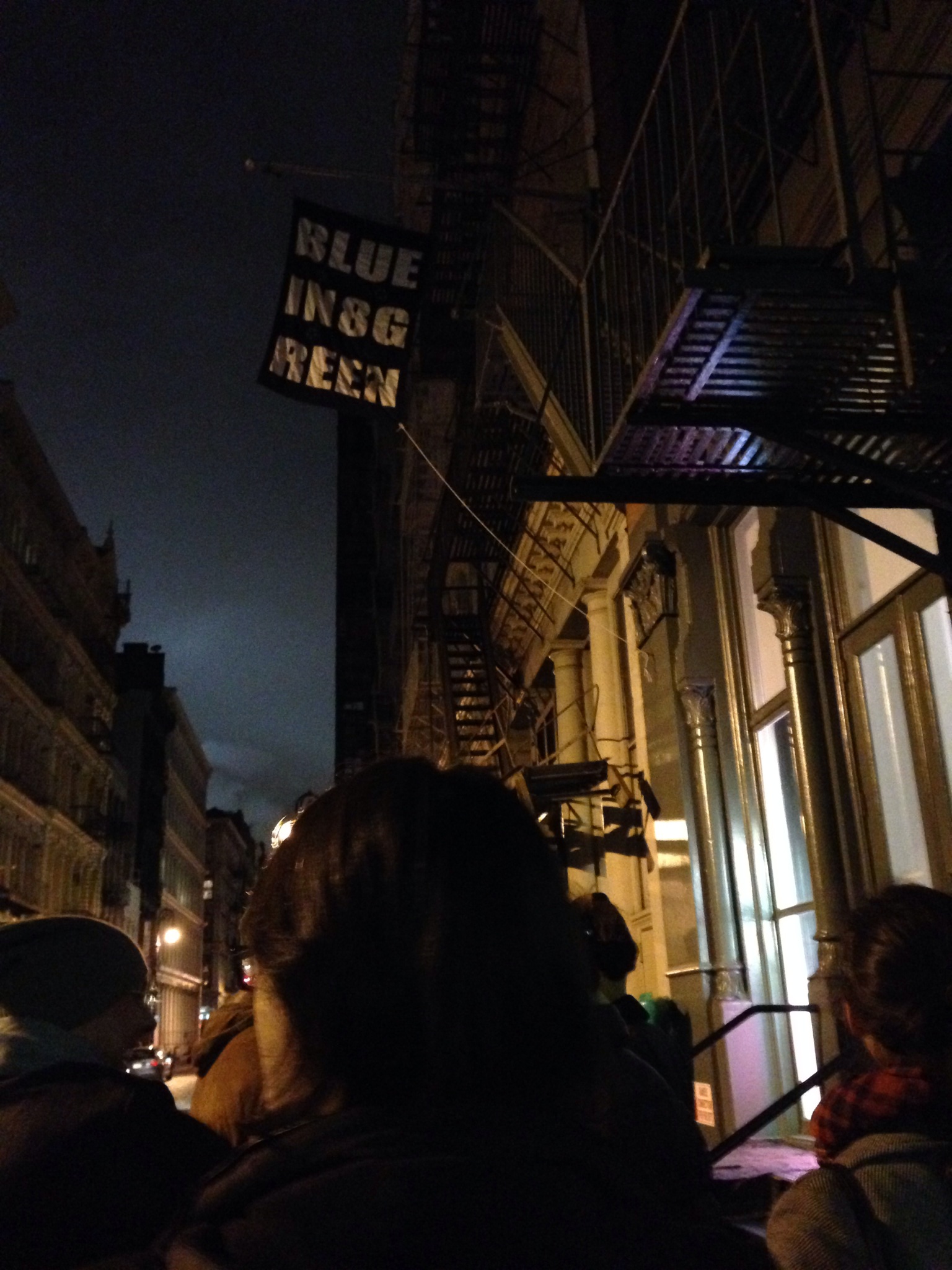 What will the future be like in ten years from now? Question asked in a Q & Q with the outset in the relationship between art & technology. One asked in 1971 looking into 1981. One asked in 2012 looking into 2022. Executed by Anna Lundh who earlier in the year invited me to speak on the future vision of a Sensuous society in Stockholm. That’s where I also meet Julie Martin who was in the original group exploring these questions with amongst other Whitman, Kluver and B Fuller. It was so touching to see these two in a dialogue about future images, concerns and questions of the past and the present. 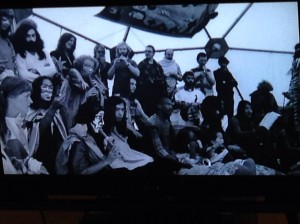 Norwegian based Tori Wrånes performs the misty Nordic mystery. Seated to watch and enjoy – no participation – drawn at times, although they city had decided that ‘this is it!’ – tells me some interesting things about the attraction of immersion and mystery in a world of critical reflection and participation. 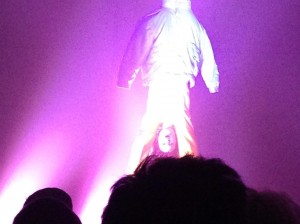 So yesterday I experienced Punchdrunk with their NYC-production ‘Sleep no more’ for the first time. Had been utterly excited as I perceive them as kindred’s within the performance tradition of immersive and interactive parallel universes. However, to me it The McKittrick hotel had turned into an amusement park with no real sense of immersion or interaction. It dawned on me that their truly is many different ways to operate within this relatively narrow performance-genre and also that using it to democratize the aesthetic dimension has it’s limitations. We were cattle with masks… — at McKittrick Hotel. 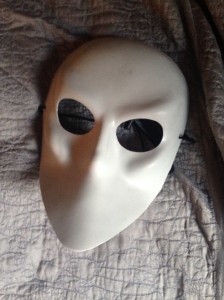 At the WHITNEY. Exploring more of the past in the present and earning more lessons on how to document, archive and display the performance art piece and maybe evoke the performance experiment all over. ‘Rented Island’ – performance art at Manhattan during the 1960s and 1970s revisited. And what a proud tradition. Seem to have always been a more celebrated, and with Performa even hyped, art form at this island. 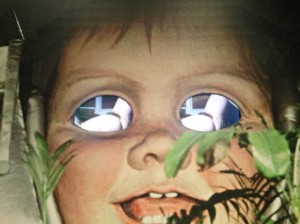 Moving towards a more sustainable society by inhabiting the arts