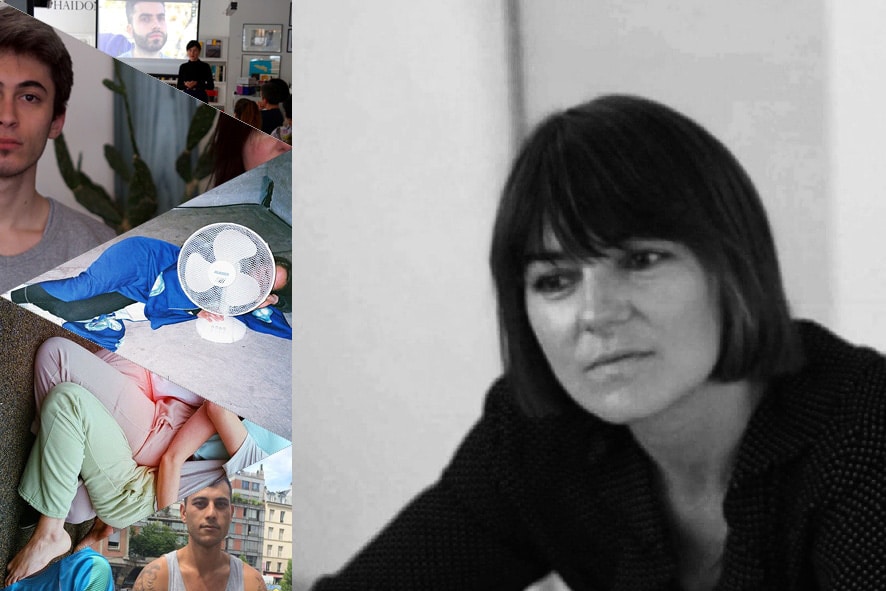 Other Story
Other Story is an award winning ongoing documentary project, comprised of short films presenting personal stories in a world of monumental change. This is an alternative approach to news media, recording human testimonials based on heart-to-heart dialogues. Central to Other Story’s work is the belief that stories matter. Read presentation of Other Story by Leonardo DiCapri Foundation.
Site
Facebook
Vimeo