Being in the World

According to Norwegian psychologist, Per Espen Stoknes, we need new ways of communicating Climate Change. For decades Climate Change has been told through listings of facts, yet we remain in a collective denial about the actual crisis we are in Stoknes argues. So instead of continually reciting the facts about climate, we have to start speaking from another place. Stoknes adds that climate scientists must challenge themselves to start telling stories, sharing vulnerabilities, images and emotions, activated by the tools borrowed from the art of storytelling.

Yet this is easier said than done. For centuries science has been resonating Cartesian dualism; the separation between the realms of mind / thought and matter / body. A distinction which will not let us mix scientific research with the landscapes of emotions. Expressing emotions has for many years been a source of potential discrediting in scientific circles. Challenging this, 75 climate scientists gathered and published their handwritten diaries online, in a project they called Is This How You Feel? – describing their emotions, worries and intimate reflections on how it is to live in a world, as a climate scientist, with the knowledge of the climate this entails. As written on the page: “…they’re not robots. These scientists are mothers, fathers, grandparents, daughters. They are real people. And they’re concerned.”

One of the scientists, Anna Harper, Research Fellow at University of Exeter, writes:

“Climate change presents us with a huge challenge: moving from a society built on fossil fuels to something cleaner and more sustainable. I don’t really have feelings on the science of climate change, but I do have feelings about the cacophony of opinions and misdirection around the question of “what do we do about climate change?” On this topic, I feel discouraged, frustrated, and powerless.
I am discouraged that the message is not getting out that we cant wait for action – we needed to reduce greenhouse gas emissions yesterday to avoid habitat loss, sea level rise which endanger the lives of many, and more drought.
I feel frustrated that I cannot even convince those closest to me that we are, as a society, being irresponsible, and our children, grandchildren, and people around the world will pay the price. Don’t we feel compassion for these people and the life we are signing them up for?
And sometimes I feel powerless in the face of powerful forces arguing against action.
But I think there is reason for optimism! Climate change presents us with a huge opportunity to redefine how we live in the world.”

Inspired by this, the international documentary project, Other Story, which is a part of the NXT Community, travelled to various parts of Europe to meet and talk with climate scientists about their feelings and their research. As official partners to ESOF – EuroScience Open Forum in Toulouse, Other Story members and filmmakers Cecilie Jørck and Madeleine Kate McGowan had a great opportunity to encounter different scientists in their natural habitats. Despite this it wasn’t always easy getting scientists to share their feelings, the Other Story members acknowledged, but a series of short films called ‘Being in the World’  has now been completed. In the first film entitled ‘Mathieu’, we meet Mathieu Lihoreau in the gardens of University Paul Sabatier, in Toulouse. Immersed in the landscape of bees, Mathieu Lihoreau is a Professor in Ecology researching cognitive behavior in small brained insects. Other Story moved into the green and buzzing wilderness and sat down with Mathieu to talk about his feelings as a scientist in the midst of a mass extinction of bees, why he researches, what touches him and what he has learned from the bees. 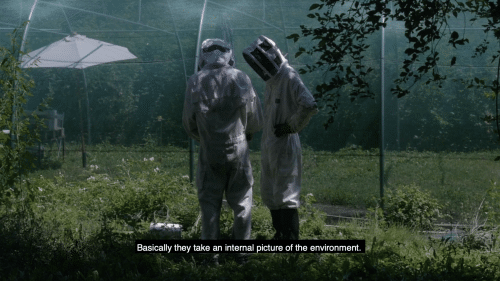 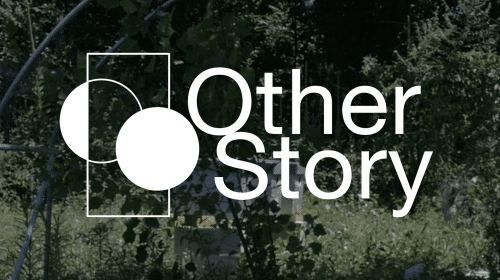 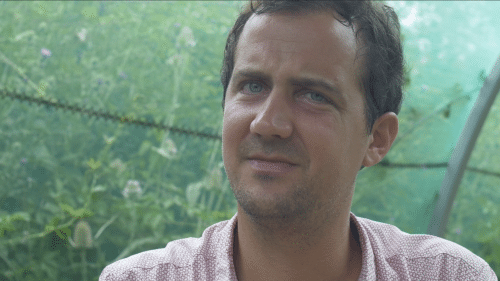 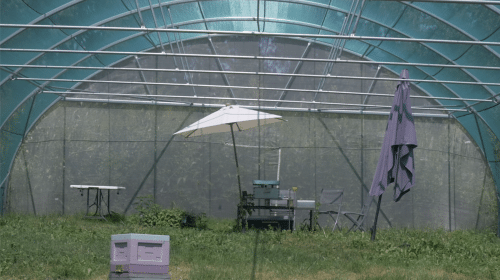 A train ride through Europe